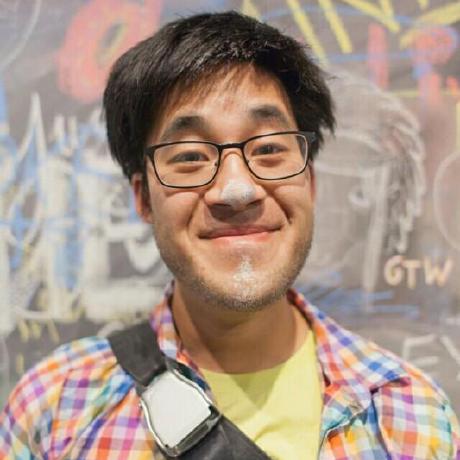 I appear to generate enough silly bits and pieces of material that some people find useful, so instead of locking it down to the inside of my head and whatever random text files I’ve got kicking around, I could probably put this online.

Right now, as with everything, this is one giant tech test. The idea is to do what I can as badly as possible in a way that just squeaks over the line, which in turn makes me figure out what I next need to do to get to the next stage.

Developing bits of it in conjunction with the RnD 2D team, acting as frontline support where needed, training the juniors, trying to set a general vision of where our pipeline should head both in terms of tools and tone, plus as well doing misc pipeline-y stuff that hopefully noone will ever notice (because if you notice it, I broke it..)

I’m part of the Visual Effects Society, currently the Treasurer for the Montreal section actually.

How’d you get here?

After a slightly long and torturous route winding through:

…I’ve somehow managed to have been gainfully employed in this VFX industry for like, a decade now.